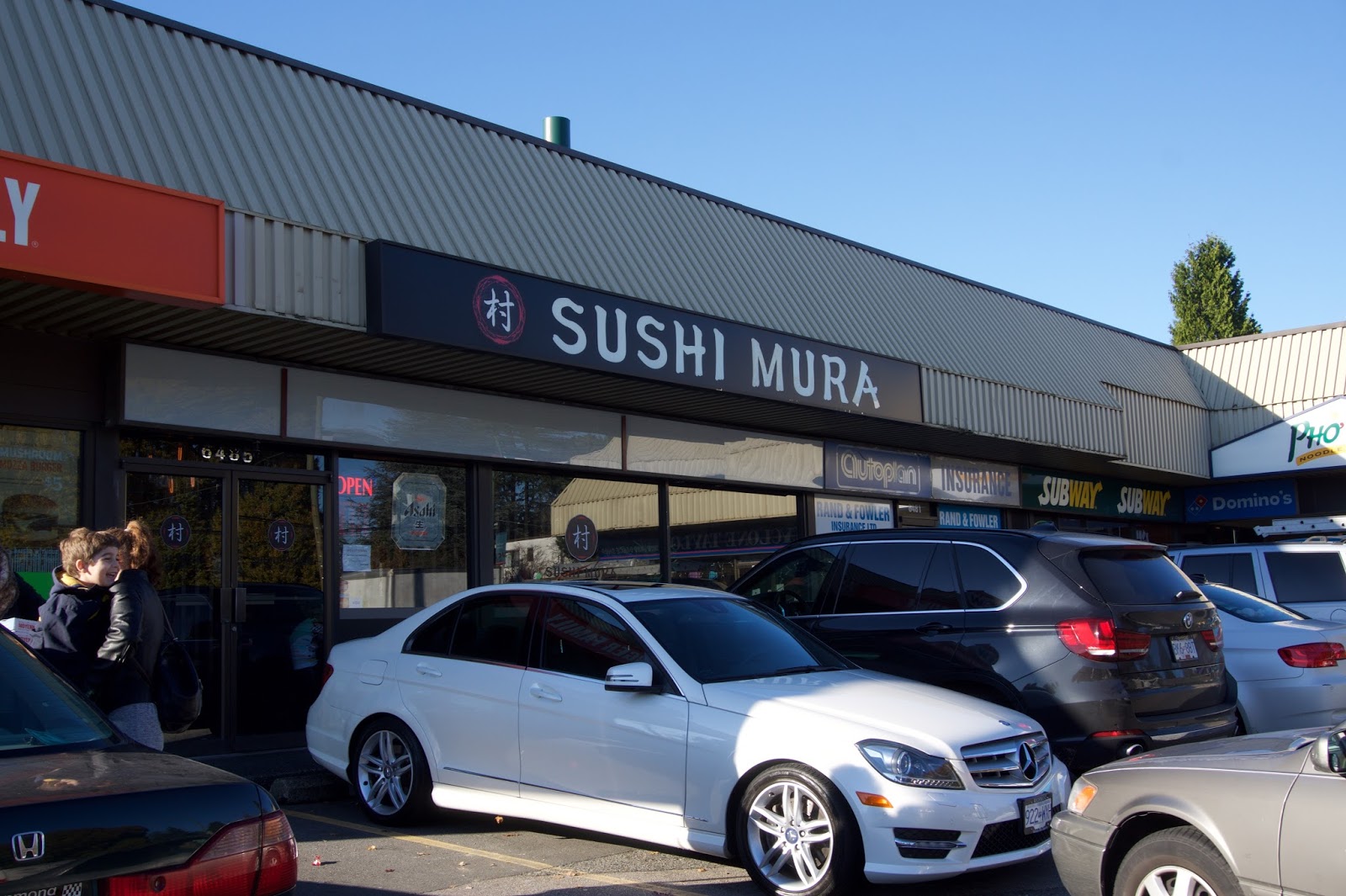 Happy April Fool's everyone!! This post isn't a joke btw (no really, there's no joke involved.) I wish I had the time to pull off an epic prank, like Raymond did: http://www.raymondsushi.com/2016/04/epsidoe-1560-drunk-sushi.html (it's hilarious, go read it!!)

...but NOO, I'm stuck at home...writing essays (with this beautiful weather!) UGHHH. When will this end? (In a week Selina, in a week.)

My brain is starting to go numb. Everything in my life revolves around writing...even this ;)

In the meantime, I hope blogging gets my mind off things. I went to Sushi Mura the other day for a light "snack" on my way to school! Sushi Mura is basically Oakridge's version of Sushi Garden! 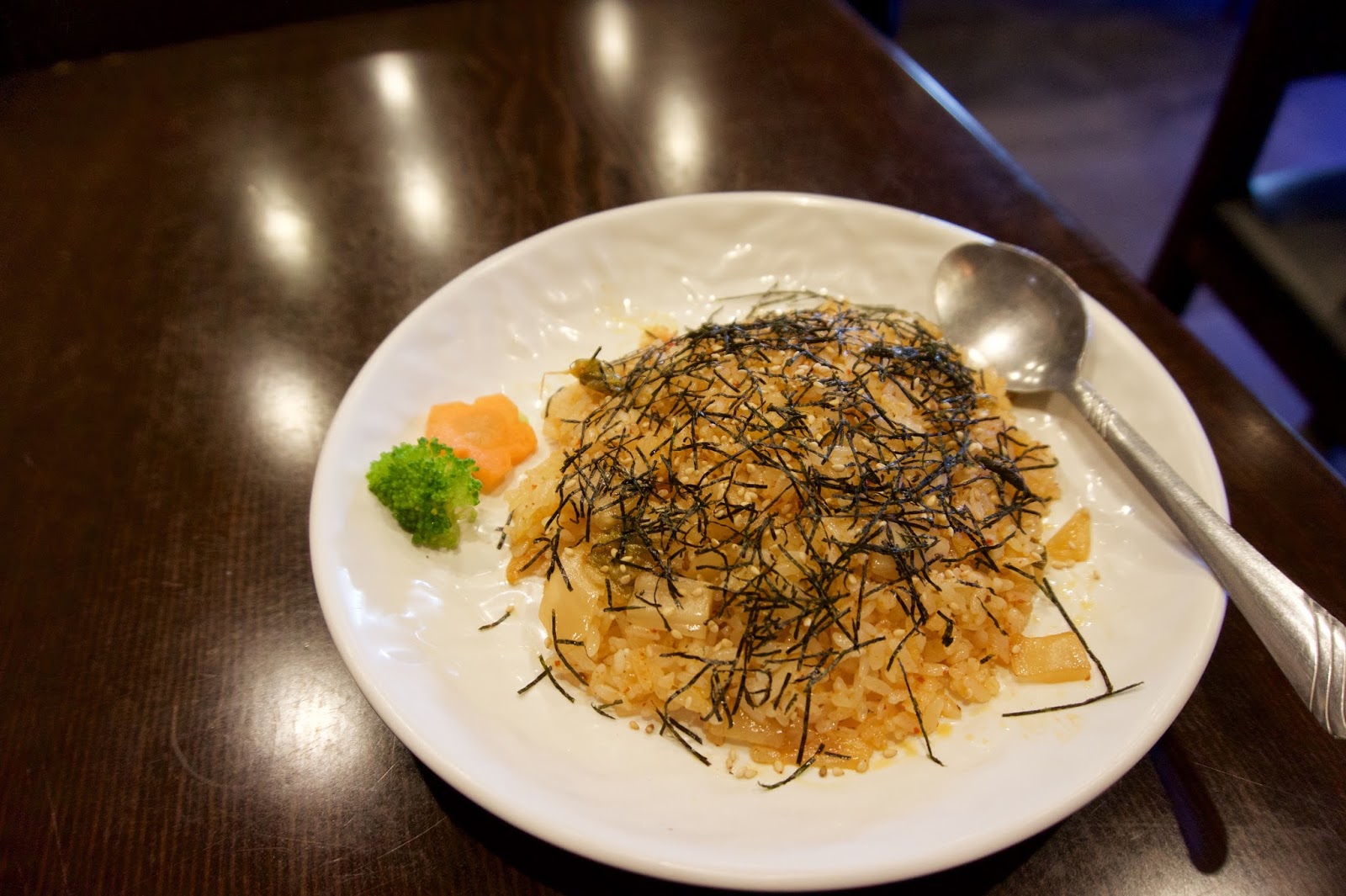 I decided to try one of their Korean offerings (Sushi Mura is korean-run!) This was rather disappointing. There was so little rice!! There was less than a few bites worth! The rice was literally the size of a CD! The flavour was okay: it was tangy, but the kimchi flavour wasn't very prominent. It wasn't spicy...at all! :( 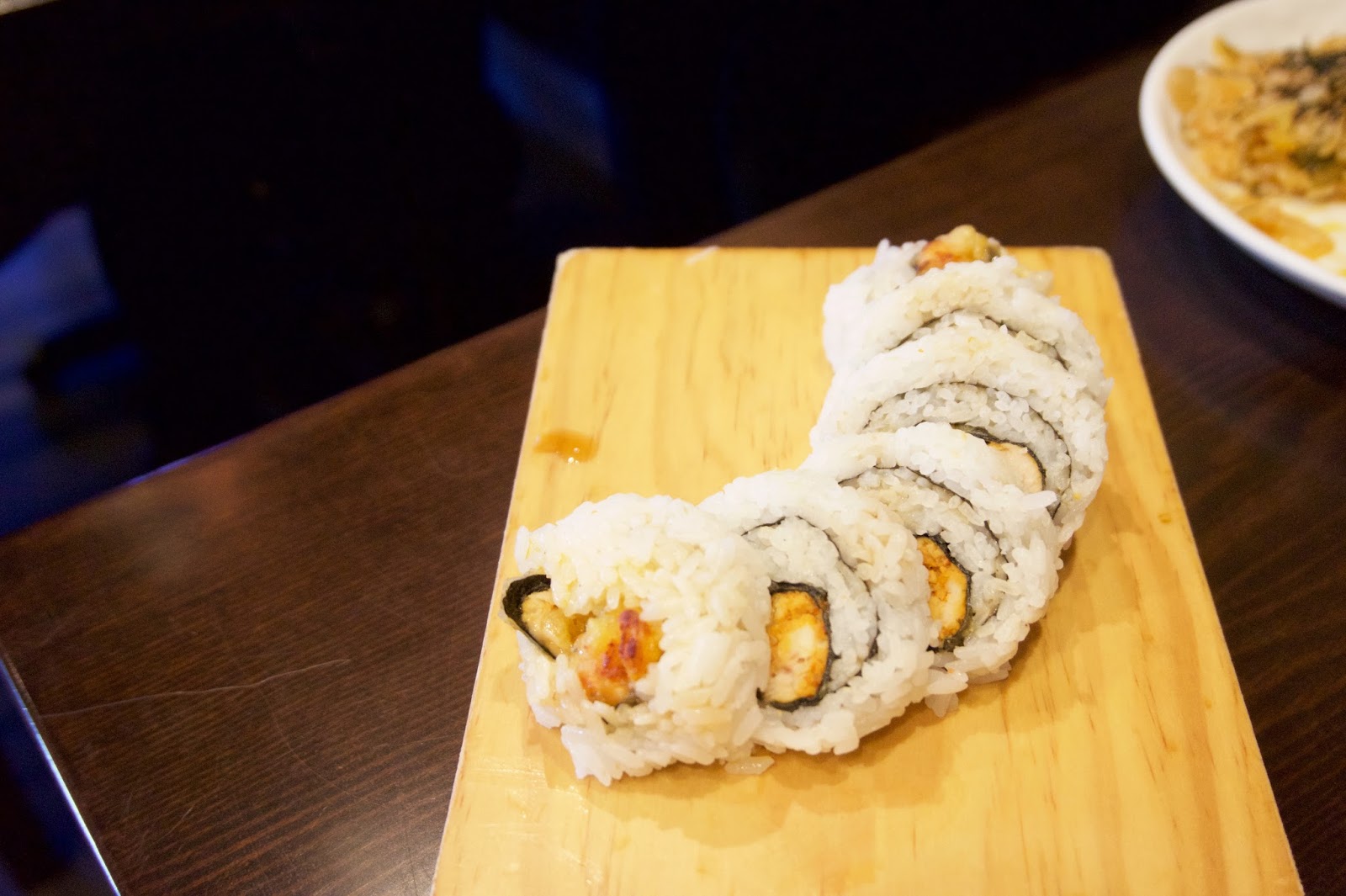